The second season of the series “Pact” was directed by Leszek Dawid, with Marcin Dorociński in the lead role. The plot focuses on the history of an investigative journalist who discovers a conspiracy involving business and politics. As in the case of the first season, we have developed and implemented the opening sequence for the series. 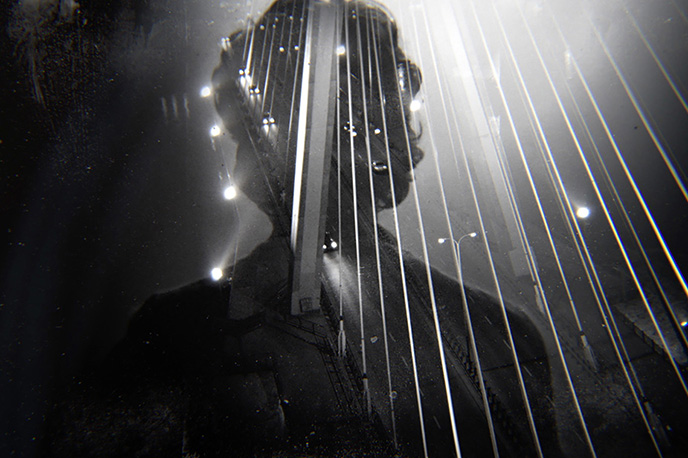