Posters promoting events at the Nowy Teatr in Warsaw

Nowy Teatr in Warsaw is a multidisciplinary institution operating under the artistic direction of Krzysztof Warlikowski. Since 2008, we have created a number of posters promoting events produced by the Theatre.

Pinokio in Nowy Teatr, directed by Anna Smolar, is a spectacle about the search for one’s own way, about a childhood rebellion perceived as a positive value. The visual identification of the spectacle was based on black and white pictograms, a form referring to the web emoticons, and the content to the classic fairy tale by Carlo Collodi.

Visual identification of the Nowy Teatr event, which through a series of artistic performances explored the relationship of food policy and production. The design of the poster and advertising leaflets processes various pictorial themes related to food, creating a series of fictitious state flags.

Festival of Music Installations under the direction of Wojtek Blecharz and Paweł Mykietyn. Editions 2012–2018 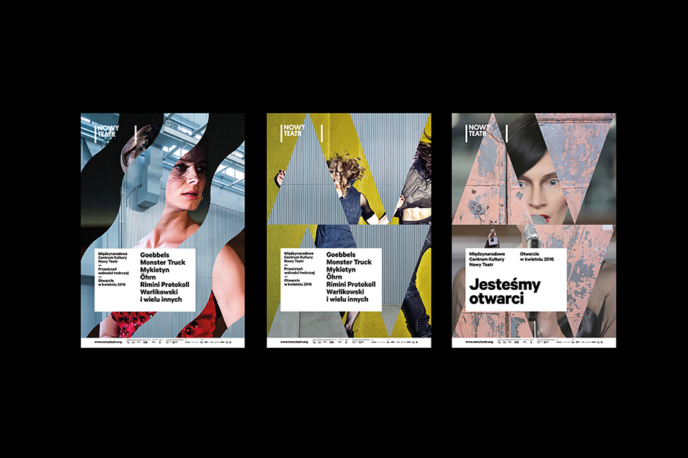 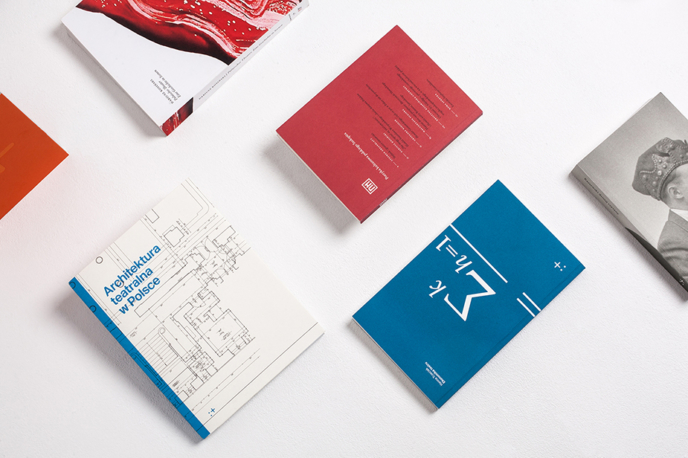 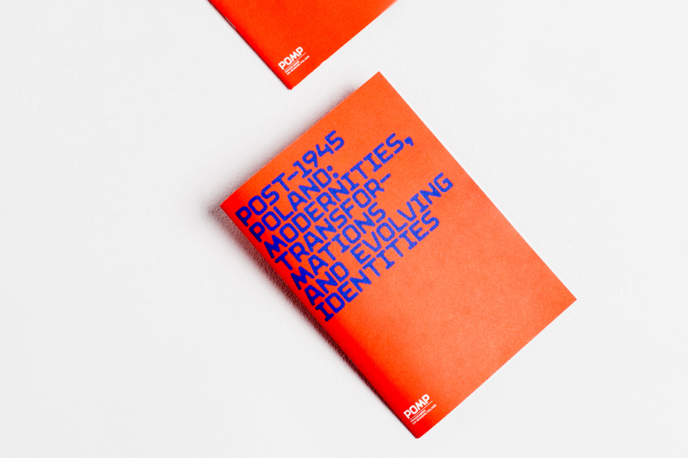