The 1960s: Soviet troops sail towards Kuba, Khrushchev threatens a nuclear attack, the tension between the US and the USSR reaches its zenith. In Warsaw, two chess players, a Russian and  are preparing for a match. “The Coldest Game” is a Polish production with an international cast, which is to refer to the best standards of American cinema. On behalf of Watchout Studio, we designed the visual identification of the film, logotype, posters and promotional campaign. 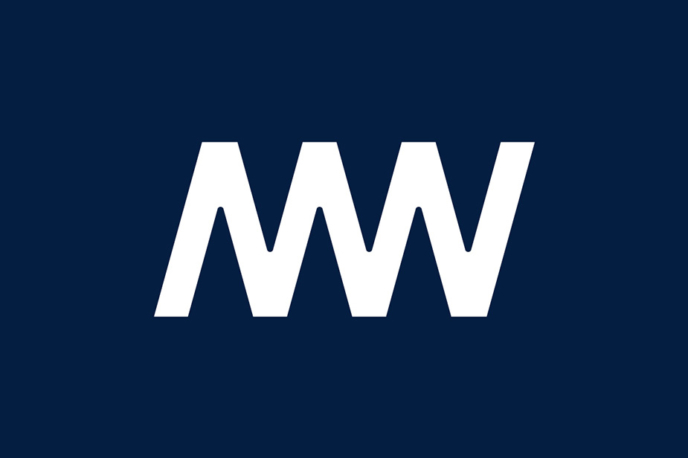 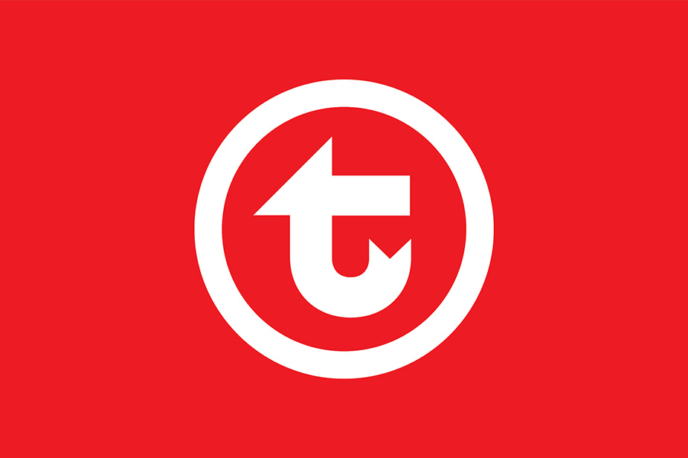 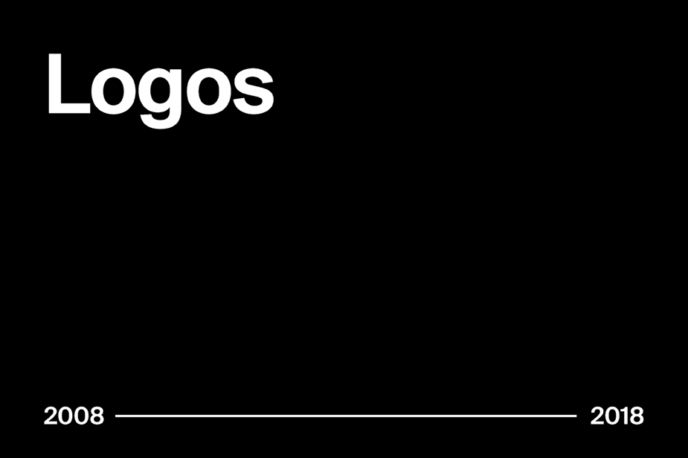